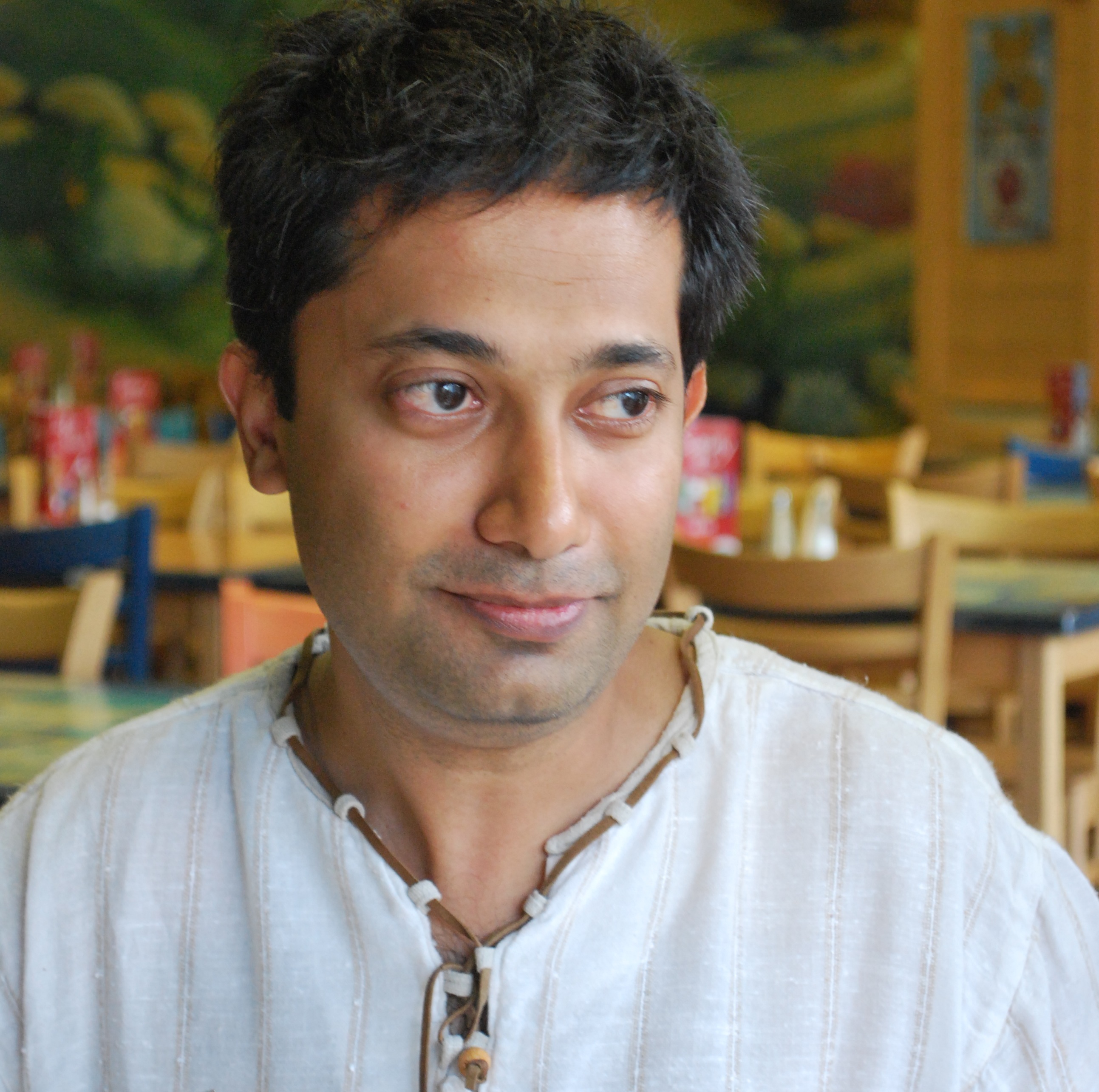 Originally from Kenya, Fayaz pursued a BSc in Psychology and a BA in Religion at the University of Florida between 1995 and 1998, where he graduated with Honours. He undertook a graduate programme in Islamic studies and humanities before going on to the University of London’s University College London (UCL) where he completed an MSc in Social Anthropology in 2002.

Having worked for over a decade in publishing, he was awarded a Ph.D. scholarship from the University of Edinburgh. He has written several articles on Muslims in Scotland as part of this doctoral research. His dissertation, ‘People, Places, and Texts: Re/presenting Islam in Edinburgh, Scotland’, employs ethnographic fieldwork as well as visual and textual analysis from a variety of primary sources to meld elements from human geography and Islamic studies.

Fayaz is currently a Research Associate at The Institute of Ismaili Studies (IIS) where he coordinates the Ismaili Heritage Project, a tripartite collaboration between IIS (London), the Aga Khan Trust for Culture (Geneva), and institutions of the Ismaili community (Aiglemont). The project aims to document, protect, and conserve the built and other tangible heritage of the global Shia Ismaili Muslims.